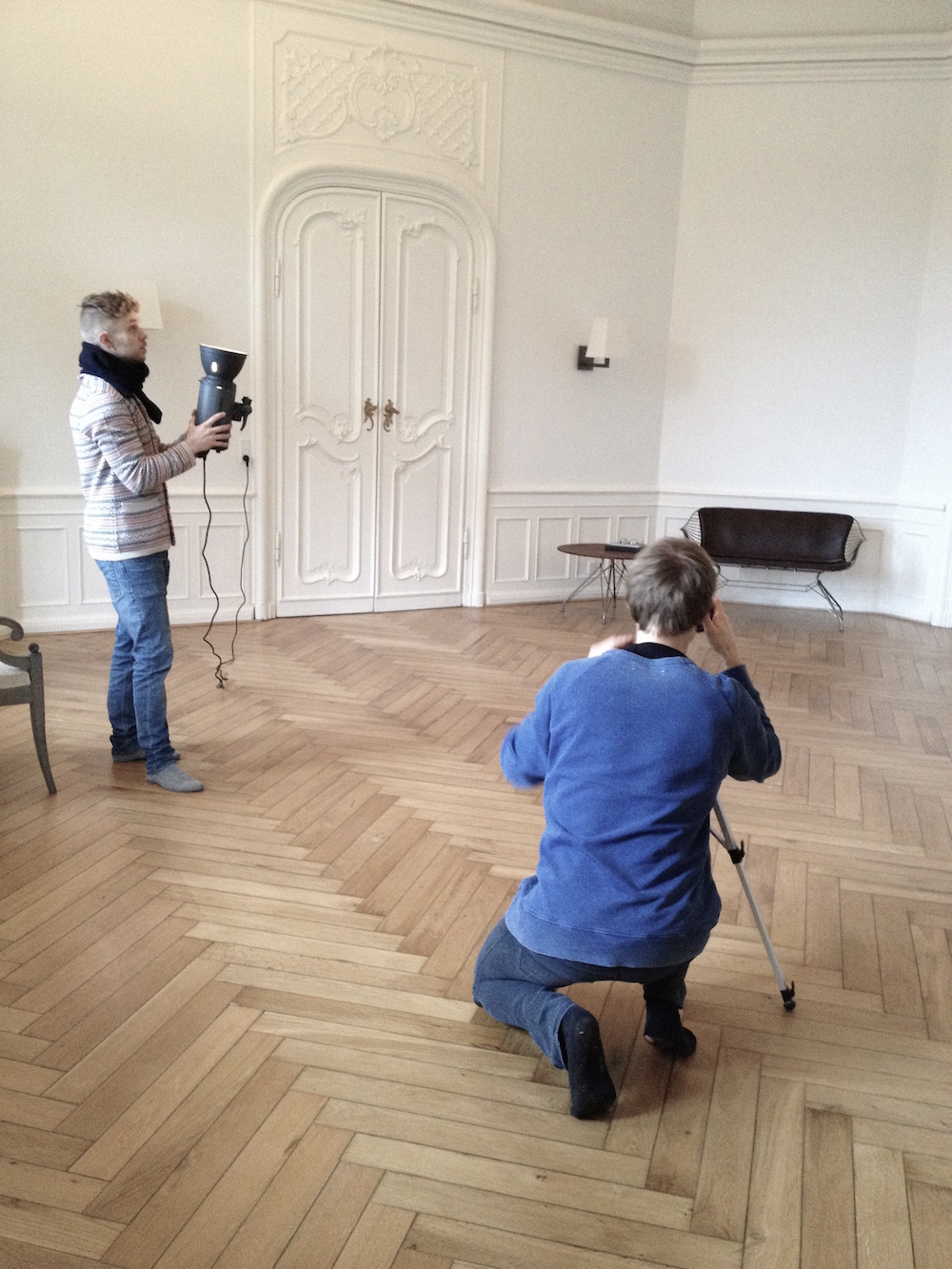 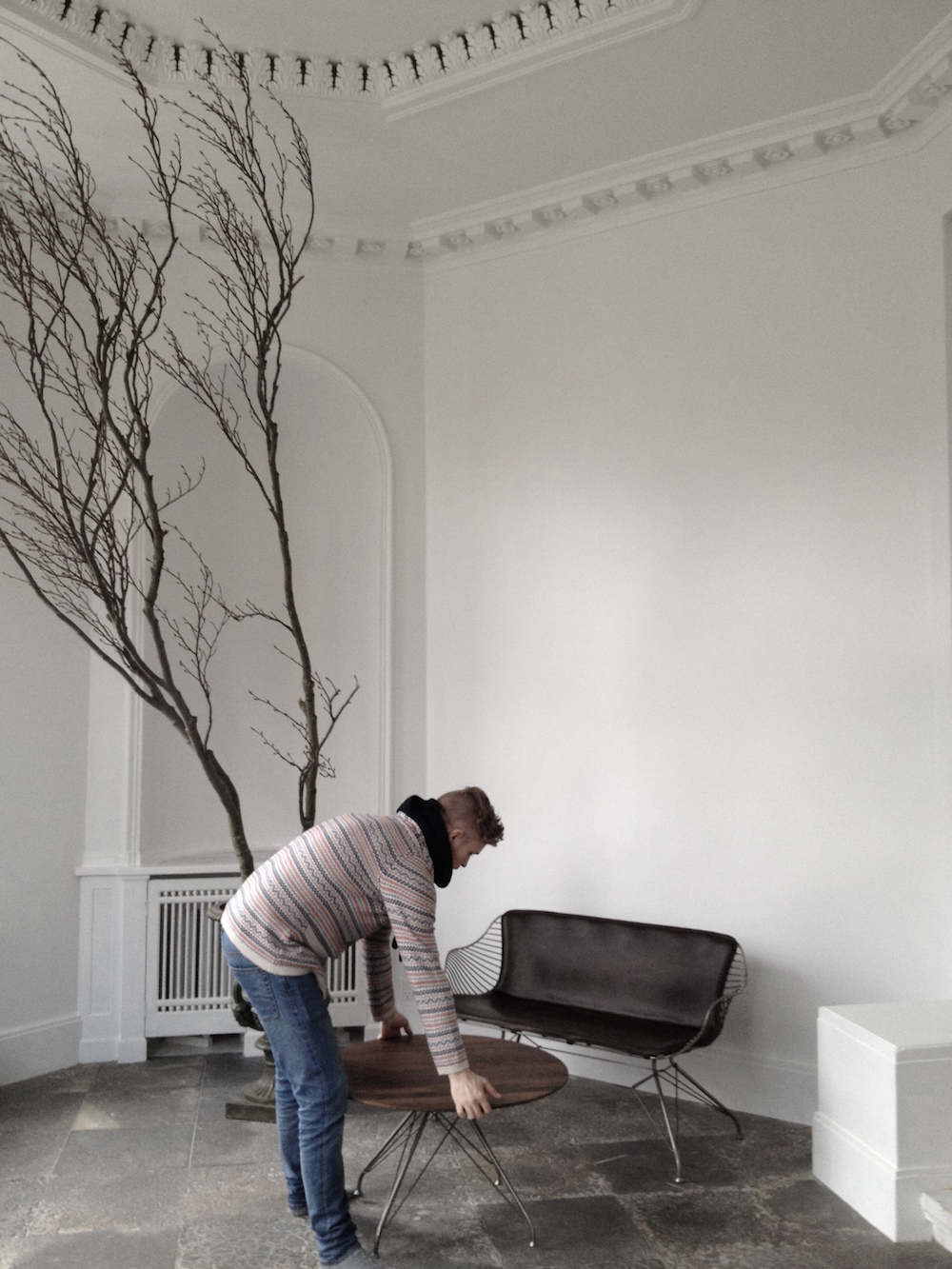 Starting this company as young designers and not being willing to compromise with jobs on the side, you have to find some other ways out. When Overgaard & Dyrman needed a website for their universe, they made it themselves. It was the cheapest solution and also the only way to ensure that it was going to be exactly the way they wanted it to be. And it’s indisputable – they are quite particular about every little detail concerning their brand, business and product. Maybe an important factor in the story of success?

The same happened when they need commercial shots of their products. A photographer can be a costly affair when you have leather worth of $10.000 and metal components worth of $10.000 lying around and you don’t actually have an income. So what did the boys do? They bought a camera and a big tripod-light and covered the old dairy in white linen and with a little Photoshop magic, they had their pack shots and a new set of skills.

Generally this is what happens all the time. If the finest upholsterers in the country say they can’t do it, Christian and Jasper do it themselves. If they don’t think the lacquering or the tanning is good enough, they start wondering if they could do it themselves. And that’s how everything becomes exactly like they want it to be.

The pictures above are not from the dairy, but from a small castle in Norther Zealand, where the guys got the chance to shoot some pictures.