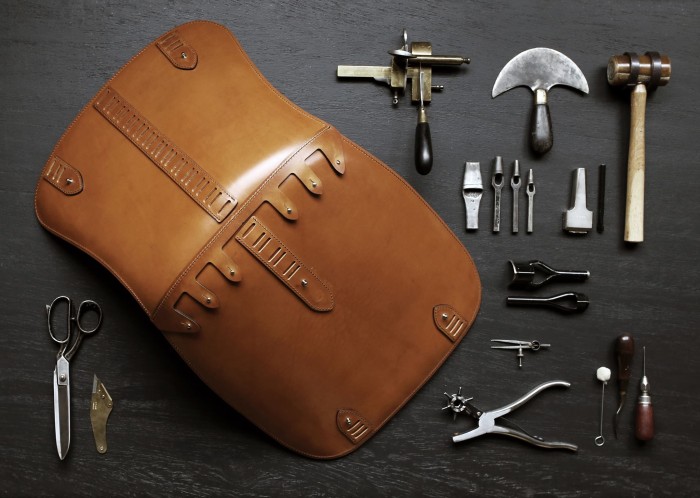 Well, so to recap, Jasper and Christian had gone to all the best of the best upholsterers in Denmark. No one could do what the guys wanted, and no one thought it to be possible.

Finally a respected and renowned upholsterer told them that nobody in Denmark could do the work they wanted. Perhaps they would be able to find somebody in Italy. But not in Denmark.

”This was just a bucket of cold water right in our faces. We hadn’t exactly a trip to Italy planned and also: who would want to work with a couple of broke kids from Denmark with an idea for a chair?

So this is when we said: Let’s do it ourselves.”

They guys starting researching the field of saddle making, and they started looking up saddlers. After some time they found a man in Hellerup, north of Copenhagen, who was educated from the last class of saddlers. 35 year ago.

They drove up to him. Kurt was his name. He didn’t want to sew anything, but he lent the guys his sewing machine. They experimented and after some time they had actually made a cushion.

”This was the first thing we could actually relate to,” Jasper tells me.

Christian and Jasper were optimistic now. They went to talk to a man who made bags in leather in Elsinore, and they went to the local leather shop to buy full-grain leather.

The first actual upholstery was sewn by hand. It took a couple of days with an awl and hand stitches.

“I hadn’t much skin left on my thumbs after that little adventure,” Jasper tells me.

”It took forever, but it gave a sense of the stiffness and the details we wanted.”

The guys started studying YouTube to figure out how to do it right. Well, mostly Jasper, who ended up being the leather/upholstery-guy in the duo with Christian being the frame-guy.

“I watched an awful lot of video clips with Americans making Stetsons and stuff like that.”

Jasper laughs. The journey of creating Overgaard & Dyrman sure took the guys to new and unknown places.

In a small town in Jutland they found a guy who sold sewing machines. They brought their upholstery to show him the processes, and he found a machine for them.

This was it. The guys had made the jump into entrepreneurship.

Bonus: In November 2014 Christian and Jasper exhibited in Museumsbygningen in Copenhagen, and Kurt, the saddler, came to visit them Now they were there as equals. And equally impressed with each others work. 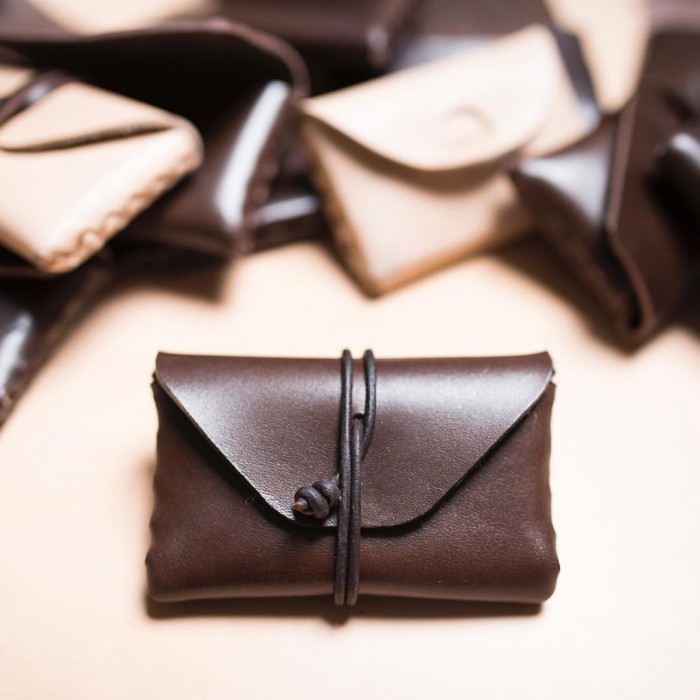 One of the disadvantages when you always want to to find out and do everything yourself:

When there is no non-poisonous glue that fits our needs, we have to start experimenting at making one that does.

Have a good one, Jasper & Chris.